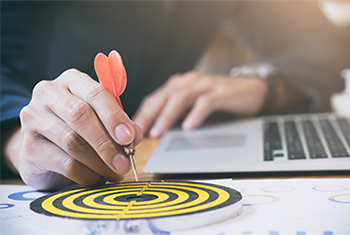 With fraud rampant across global economic borders, it is challenging to keep track of the breed of fraud running in the banking ecosystem. Fraud exists in wide spectrums so, is your bank capable of battling it? This whitepaper highlights the myriad of fraud prevalent globally, along with methods that will equip your bank to scale down and completely eradicate each type of fraud. 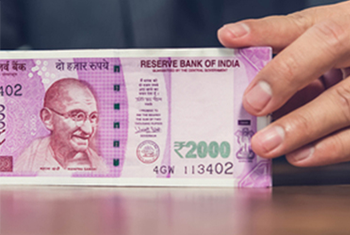 With the recent spurt of card fraud as well as internet banking fraud transactions in India, Reserve Bank of India has mandated to put in place necessary fraud prevention solution by 30 June, 2013 for all alternative channel/electronic payment transactions including the funds transfer transactions done using NEFT, RTGS and IMPS. Clari5 Channel Fraud Detection & Prevention Solutions enables banks and card issuers to comply with these guidelines in less than 2 weeks 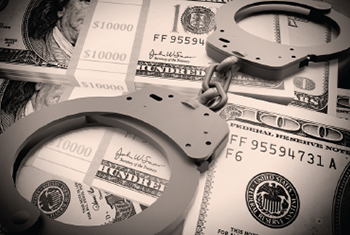 As fraudulent activities become more sophisticated, so must the techniques used by financial services to stop it. Advanced real-time detection methods play an essential role in halting fraud and predicting the outcome of suspicious activities accurately without causing customer dissonance. 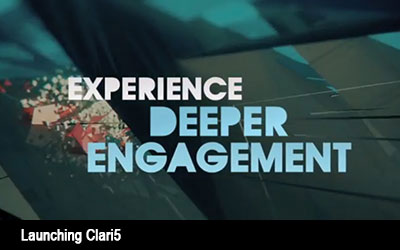 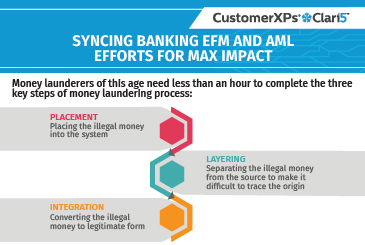 The conventional, compartmentalized and myopic approach to fraud is no longer a match for today’s savvy financial fraudsters. Banks need to consider the key dimensions of a well-synchronized, cross-channel, real-time EFM +AML to combat sophisticated new age financial crimes. 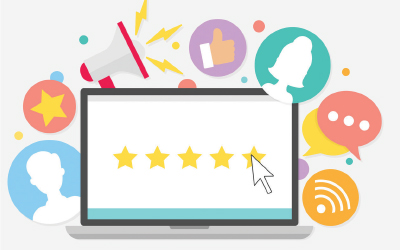 Read how Clari5 is helping one of India’s top 5 banks having more than 4500 branches generate over 1000 sales opportunities every day. The bank’s Customer Service Representatives are now able to consistently and effortlessly enhance customer experience and make new product recommendations via instant insights provided by Clari5. 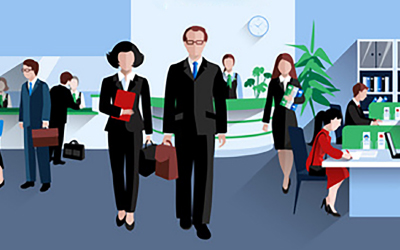 Clari5 CEM is a Big Data solution providing the bank’s branch with the ability to analyze/ interpret every transaction in absolute real-time by instantly configuring relevant business intelligence around every individual customer. 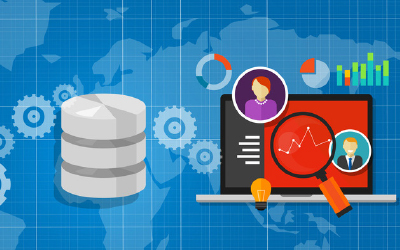 One of the first banks in India to implement Real-time AML Compliance and Enterprise-wide Fraud Management on a Single Platform. Clari5 is now helping the bank process over 30,00,000 transactions/day with high real-time throughput. 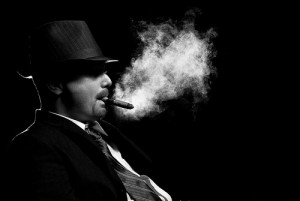 Swish, swish, swish, a continuous untiring, unceasing sound like the rhythmic sound of a windshield wiper emanating in the room, unmindful of the busy bankers going about their daily business. Rows upon rows and columns upon columns of data were being swept, mined and recorded for activity and information.

Clari5 was at it again. Going about its daily chores, without a stop. Its human-brain like intelligence constantly on the lookout. For anything it could sink its teeth into. It loved anomalies. Strange fetish! 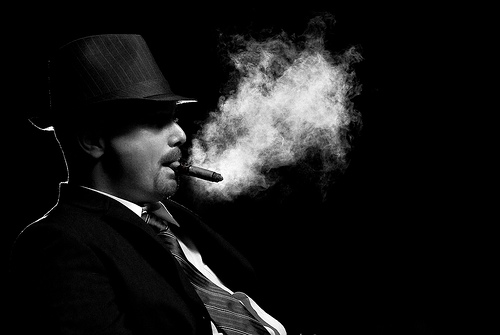 Clari5 will find you

On the 16th floor of the realty firm of Keller & Core, Sheenan was busy logging in some information. He could be closing an all-cash deal for that million dollar beach-front property in the Hamptons. His commission from that deal would be sizeable. He was looking forward to purchasing a new surf board and those boom speakers for his car.

His client, Ross, middle-40s, was a successful “antique dealer” and he knew exactly what he wanted. His clothes reeked of “designer”. The watch – a killer Patek Philippe, the wheels – a Jaguar XF, all screamed “serious money”, from a mile away. Sheenan and he hit the vibe and Sheenan liked Ross and the way he operated. Good money in antiques, he thought.

Ross pulled at his Fuente Don Arturo and thought about the next shipment. His mind kept going back to Sheenan.

“He could be a good bet. Small chunks about a couple of large ones, every second day. Hmm…”

Smoke from his cigar swirled as Ross continued to formulate his plan of getting Sheenan on his side.

“Good morning Mr. Ross. It’s a beautiful day. The view is spectacular in the morning.”

“Hello Sheenan. Thank you for coming out so early.”

“Hope you had time to think it over, Sheenan. Old could be gold if you wanted it.”

Sheenan smiles and shakes hands with Ross. The deal is done. He rubs his hands in silent glee as old is now going to turn into gold for him.

“Thank God for ambitious kids like Sheenan – so damned easy to get them to do your bidding. This deal and deed’s done. And good thing banks don’t have eyes at the back of their heads”, thought Ross.

The bank’s fraud and AML supervisor Jim pauses, crinkling his forehead trying to remember. The report has a “red flag” against a few but one that stands out is Sheenan Cooper.

That young, bright blonde kid that Keira had introduced seemed so positive and earnest. “$10,000 in over three days? What the hell is going on?” Jim is bemused.

Jim filed a suspicious activity report (SAR) against Sheenan. This was a mandate by FinCEN for any deposits of $10,000 in any account. “Poor kid! Wonder what he’s got himself into?” Jim thinks to himself.

“What’s going on, officer? What’s all this about?”

“Sheenan Cooper! You are under arrest for money laundering and aiding and abetting illegal siphoning of funds. You have the right to remain silent…”

“Whoa, whoa, whoa! What? But Ross Palanik was the guy… what about going after the big fish, have you spoken to him?”

“He’s being handcuffed as we speak and being taken for questioning.”

Swish, swish, swish, a continuous untiring, unceasing sound like the rhythmic sound of a windshield wiper emanated in the room. Rows upon rows and columns upon columns of data were being swept, mined and recorded for activity and information. An occasional ping disturbed the swish.

Clari5 was at it again. It loved anomalies. Strange fetish!