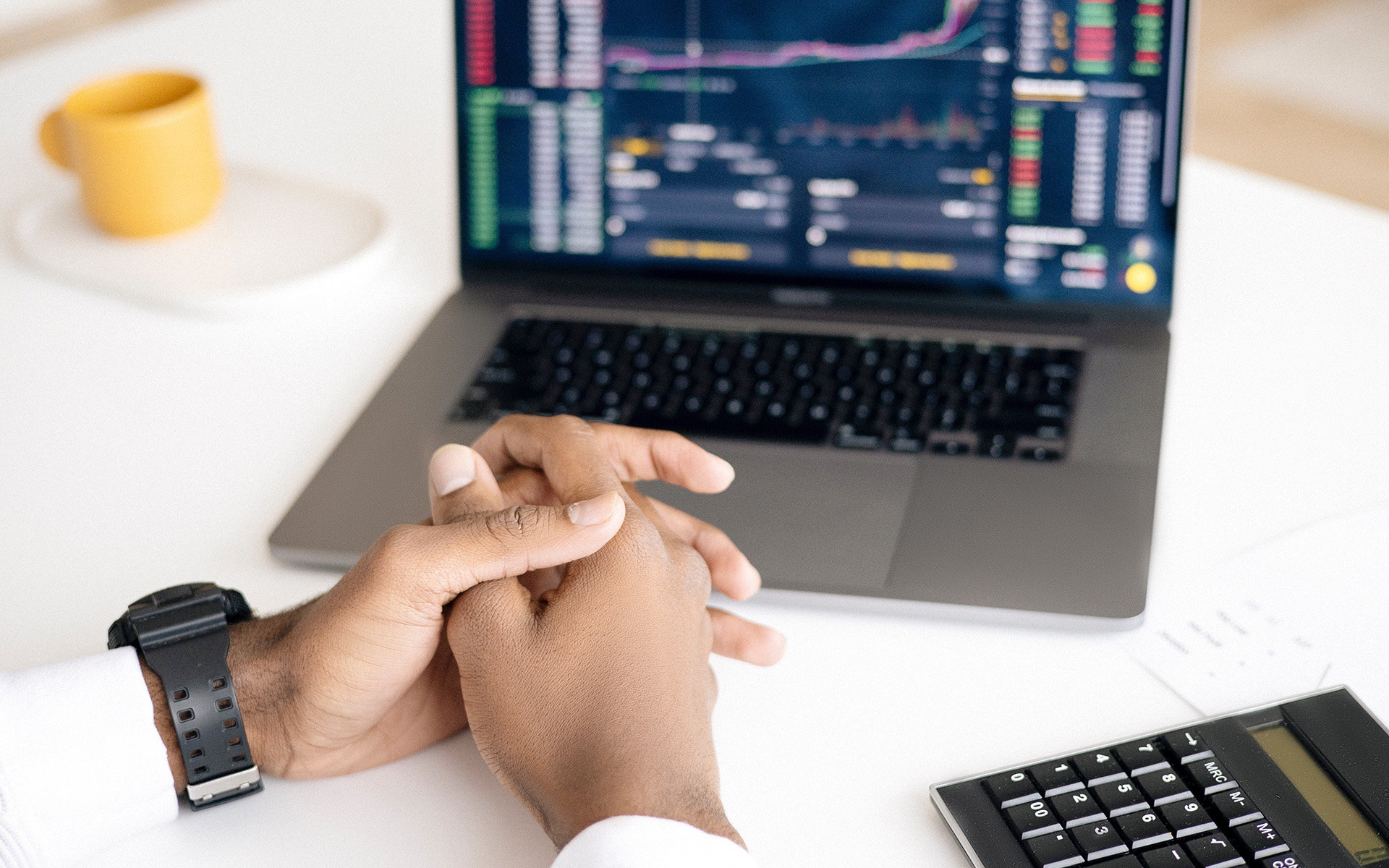 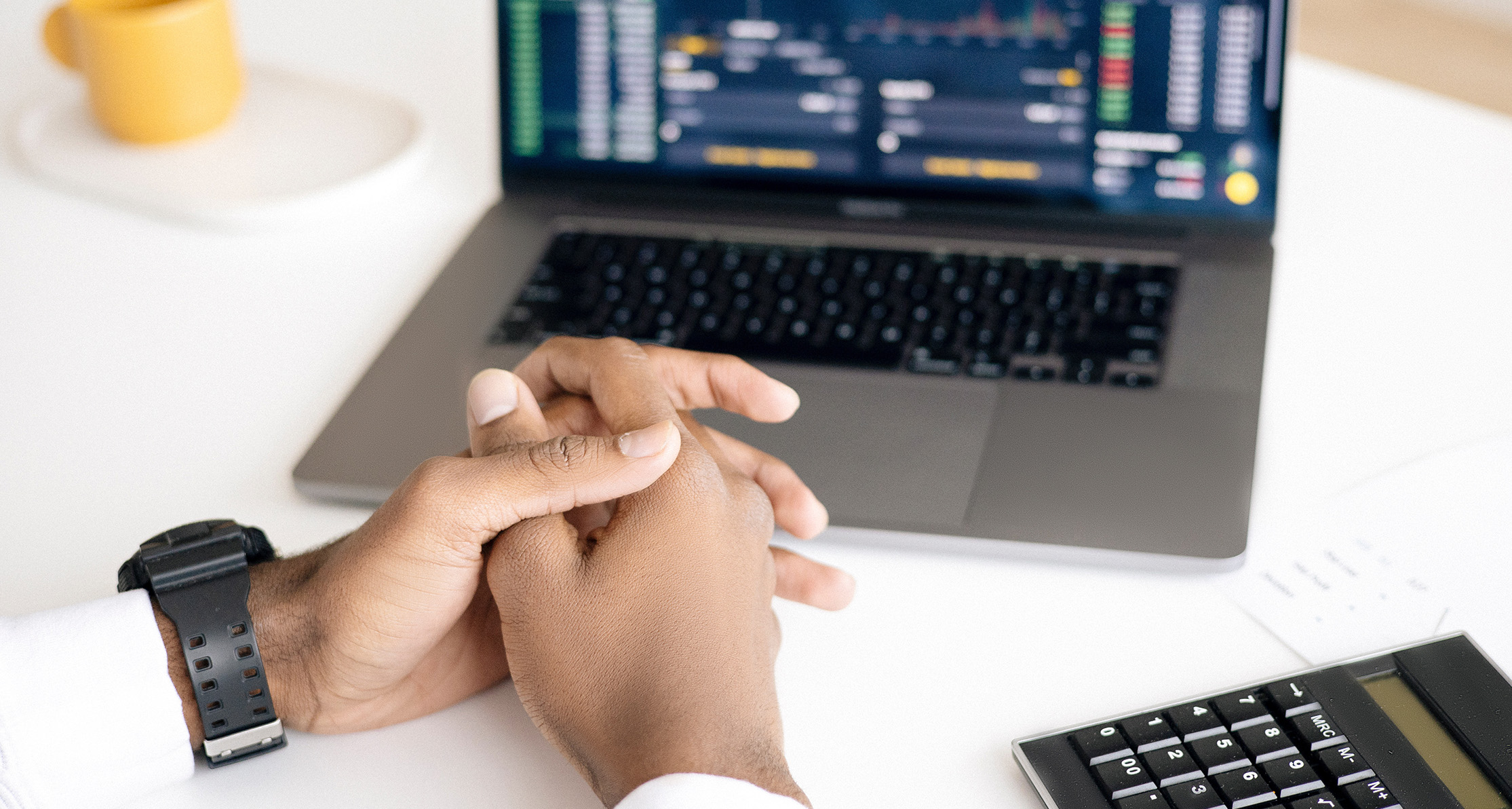 This is a loud wake-up call and the problem of financial crime is not restricted to Saudi Arabian banks alone. Any bank that is exposed to the global $4 trillion problem of fraud (ACFE Report to the Nations) is vulnerable to transactional fraud threats and money laundering attempts.
Read More