According to Mumbai police hacking, phishing and Nigerian fraud have risen to 36 in 2014 until October since 2014 from 9 registered in October 2013. 136 cases of cyber offences were registered in 2013 October compared to 418 in 2014 October.

The e-commerce in India has grown by leaps and bounds until recently. This has not only made online shopping a pleasurable experience but also made e-portals vulnerable to various cyber threats. Storage of various customer information have painted them as the next high priority target. Recent incidents of Cybercrime in United States are the clear indication of incoming danger. 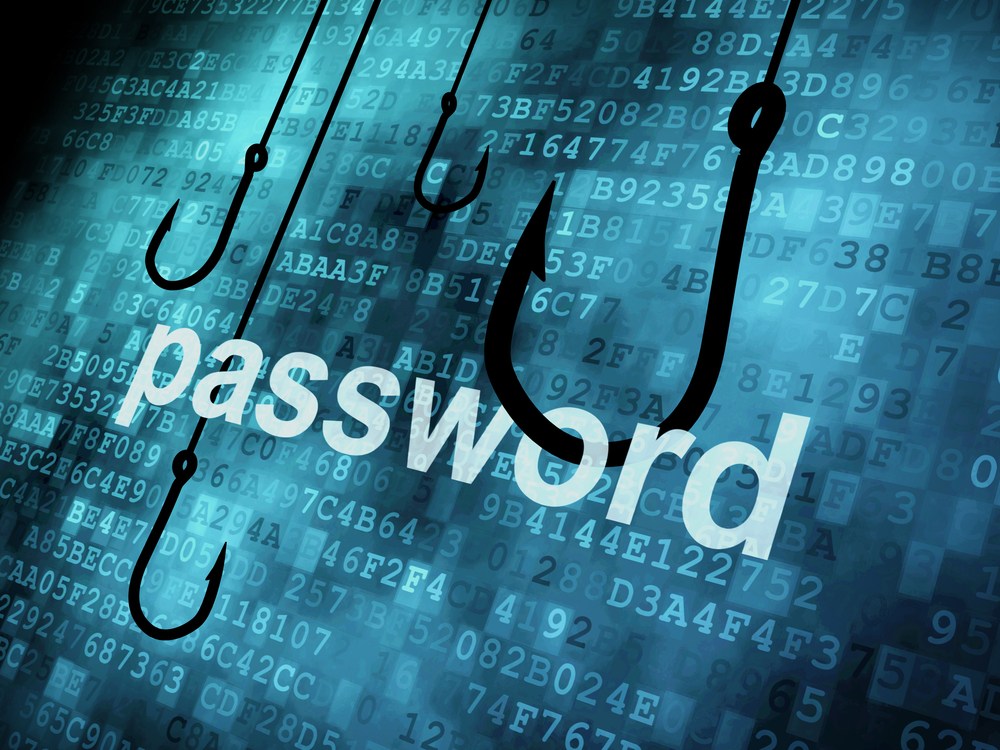 In cases of Nigerian fraud, the victim receives an e-mail or SMS stating the mobile number or e-mail of the selected lucky draw in millions of United States dollars or British pounds. These e-mails or SMSs contain the contact number for claiming the money. The fraudsters also ask for meagre amount of money for clearing customs and for domestic money conversions. The fraudsters provide the account number where the specific amount has to be deposited.

In cases of phishing where the fraudsters sends an e-mail to a user falsely claiming to be an established legitimate enterprise. This fraudulent enterprise in attempts to scam the user into surrendering private information that will be used for identity theft. The e-mail directs the user to visit a website where they are asked to update personal information, such as passwords, and credit card, and bank account numbers, Cybercrime is truly a menace.

Karunakar is Market Research Analyst at CustomerXPs.  He can be reached at clari5@customerxps.com